The basic tenant of the Victorian world was: “It takes men to conquer the wilderness, but it takes women to civilize it. Women are the bearers and nurturers of future civilization. Men struggle in the dirty, ugly world to provide for their families. Women create a safe haven where men can regain the strength needed to rejoin the daily fray, and children can be raised grounded in the good, the moral, the ethical, the civilized. This is the highest calling on earth.”

“It is women who inspire husband and sons to go beyond their business, to build the schools, libraries, centers of art, and churches, the external manifestations of civilization. To achieve law and order, and respect for their fellow man, reflecting the inner civilized nature.”

“The work of man provides the fuel which powers the home as a place to develop people of character and integrity, it is the woman who guides it, and serves as its moral center.”

“A man’s home is his castle, but it is his wife’s kingdom.”

“A safe, civilized, well run household is the place to cultivate civility, and lays the foundation of a well run, safe and civilized nation, a moral, ethical nation.”

“The strength of a woman is a healing domesticity in which the strong maternal image sustains and enables instead of smothering or constraining. The maternal instinct inspires women in creating a world of care, responsibility, and housekeeping. Women are the natural executors of civic housekeeping, which brings mutual benefit to all members of society.”

What we, with our 21st century perspective and values, may view as a quaint or repressive system, they, both men and women, truly believed in as the cornerstone of their lives. The woman was respected, not denigrated, as a homemaker, with emphasis on “maker.” They would not have understood our use of the word “housewife” as an insult or derogatory slur.

The statistically average American woman of 1876 (a decade before our interpretive year of 1887)  is most likely named Nancy. She has a probable life expectancy at birth of 44. Unless she dies early of childhood disease, accidents, or childbirth, she may live into her sixties. She is most likely from Pennsylvania or New York. She will have never traveled outside her home state. Her formal education ended with the fifth grade. If she is of rural or lower-class stock she will probably marry about age 16 to a man approximately her same age. If of urban and middle class or above, marriage may be delayed as late as 23; after that she will drop rapidly from view in the marriage market. She will outlive her husband. Unless she has access to a secure income of means, and/or a substantial inheritance, in actuality or in the offing, she will remarry. Her husband will most likely be named William. If rural or lower class she will have around eight children and lose two before adulthood. If middle class and/or urban she will have four children and probably lose one before adulthood. The nation is just finishing the shift from a predominantly rural agriculture population at the start of the Industrial Revolution, begun in the 1840s and greatly advanced by the Civil War, to a predominately urban population. Statistically she will outlive her husband by four years.

Remember, the preceding paragraph is a statistical average, which means most people of the time wouldn’t exactly fit the profile, any more than a 21st century individual will fit the profile established by statistics and actuarial calculations. The 1880s was a very dynamic time in U.S. history, things were being invented at a fearsome pace, things that hadn’t even been dreamed of only 20 years earlier, such as the telephone. Although the basic philosophy at the beginning of this article had not changed, women were becoming more active outside the home. However, any man whose wife had to work for money outside the home, was either lazy, a brute, stupid, or all three; at any rate, a man to be despised by both men and women of all classes. A man was expected to not marry until he had established himself well enough to convince the prospective bride’s father that he could “afford a wife in the manner to which she was accustomed.”  However, women were becoming more active in community affairs and sports. Virtually every  sport, from boxing to mountain climbing was being practiced by women (but not in mixed company, obviously). Croquet, badminton, and tennis were appropriate for mixed company.

Regarding bathing and personal hygiene, the following is a direct quote from the Student Standards of the Rebensburg Seminary (for ladies) implemented in 1856 by the Proctor of the Seminary, Mrs. D.V. Chase. The standards were still in force in 1887, and represented the benchmark  for women anywhere and of any class:

“A woman always bathes at least once a week, and washes every day her face, neck, hands, underarms, privates, and feet.
Change your stockings and chemise as often as possible.
Wear alternate shoes daily, so the leather of the unworn pair has a chance to breathe. If you have but one pair of shoes, be sure to let them air overnight.
Every night air your corset and dress overnight, preferably in moving fresh air.
Do not sleep in your corset.
Sliced fresh nutmeg is often recommended for underarm odor. Some ladies use chloride of lime to apparent good effect. However, I do not know if the latter is a healthy practice. In any case, these are not a replacement for the wearing of dress shields.

The discussion of when to put daughters in their first corset is never ending, with recommendations espoused from age five to fourteen. It is my personal belief that children need exercise, thus I recommend post-poning the acclamation process until about age ten to twelve, but most definitely before the first budding of blossoming womanhood. It goes without saying, young girls, corseted or not, are not allowed any laxity in ladylike behavior. A lady is in the mind not the clothing. Young ladies attending the Seminary of age twelve or above will be expected to be properly corseted in every context, excepting only the bedroom and the bath.”

The average middle-class woman’s wardrobe included one special dress for church and other public events, six day dresses (still in fashionable style but with simpler construction and decoration); the oldest would have been demoted to an around-the-house work dress, and at least two professionally made corsets and bustle. Appropriate other underpinnings: chemise, drawers, petticoat, corset cover, enough to change daily. Shoes and stockings. Accessories: at least one really good hat, other hats, parasol, umbrella, gloves (a proper lady can never have too many pairs of gloves), reticule (purse, very small), fans, jewelry (definitely a throat pin and earrings— no studs—possibly a bodice watch, and a fan holder, and most importantly the badge of her office: her wedding ring).

“Women are the bearers and nurturers of future civilization, thus the home is her kingdom which can protect her and her family from the dirty ugliness of the world. It is a safe haven, a comfortable place where children can be raised without corruption and her husband can rest and re-energize himself  before once again charging into the fray to provide for his family.”

Working class women are defined by the Massachusetts Bureau of Labor Statistics in 1875: “A woman who must work outside the home to support herself or supplement the inadequate earnings of her husband.” Examples would be domestic servants (maids, cooks), the “mill girls” and widows who had to work to survive (dressmakers, seamstresses, boarding house keepers). Even these women were found to have an annual budget to include one good Sunday dress, three work dresses in fashion, one professionally made corset, and one professionally made bustle.

Women of this class frequently did not have the time, skills, or sewing machine to make their own dresses, devoting such as they had to underpinnings and accessories. This is why fashion in 1890 began to accept separate skirt and blouse (“shirtwaists”) styles for weekday wear.

A woman with any self-respect wore a corset, but she didn’t kill herself with it. These were clothes people had to live and function in. Rule of thumb: any time in 2016 you would wear a bra, you would wear a corset in 1887, and for all the exact same reasons.

Scarlet O’Hara’s 18-inch waistline was a myth. A roll of paper towels has an 18 inch waistline. What every Victorian woman knew was that corsets are never laced so the edges meet in back, with an average gap in the lacing of 4 inches, Scarlet actually had a 22-inch waist (and remember she was only 5 feet 3 inches tall). The other myth involves women having ribs surgically removed to achieve tiny waists. There is not one single case of this being done in any of the medical records in England or the United States, and if it had been done doctors would have raised an incredible protest and the medical journals would have jumped all over it. From a sheer practicality issue no woman would risk such an operation in an era when anesthetic was dangerous and potentially fatal, and body cavity surgery ran a 40 percent or more infection rate (there were no antibiotics).

There were the “lunatic fringe and actresses” who carried corsetry to extremes. They were known as “tight-lacers” and generally regarded as somewhat strange mentally and morally. The concept that women killed themselves with their corsetry stems from the actress Anna Held who was noted as an extreme tight-lacer. Anna laced so tight she did snap a rib which penetrated a lung and infection killed her. The fact newspapers and medical journals studied this in detail was because it was a unique case. 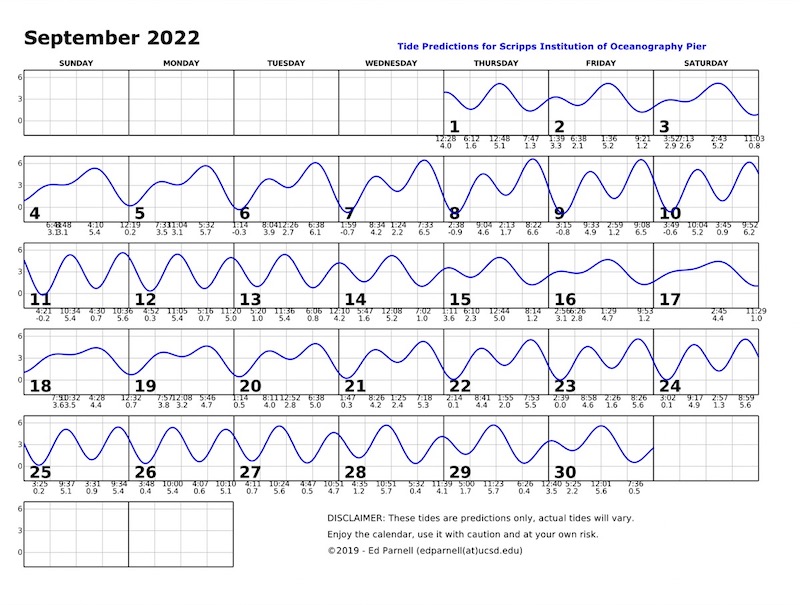