The scenery at the tidepools changed on January 2, 2013. The Big Rock at the entrance to the tidepools is no more. Well… it still exists, just a little bit lower now. Local visitors may ask you what happened to the rock. Here is some background information for you:

The rock did not fall over entirely on its own–but we believe it was very close to doing so and, with the last high tide and big surf, we were concerned it would fall on a visitor. The sandstone underneath the rock was cracking in a pattern that suggested it would cave very soon. People had also been rocking the Big Rock. The NPS policy is to let nature take its course as much as possible. However, if there is an imminent threat to visitor safety, we must take action. Today, we accelerated the natural process just a little bit to ensure that our visitors were not impacted by an imminent hazard.

While it’s sad to see the landscape change, we can now watch nature-at-work as the rock becomes a new home for the lower intertidal animals.

Here are before-and-after photos as well as a video:

Click on the link below to watch the video.
https://www.youtube.com/watch?v=1X1AooTzAh8 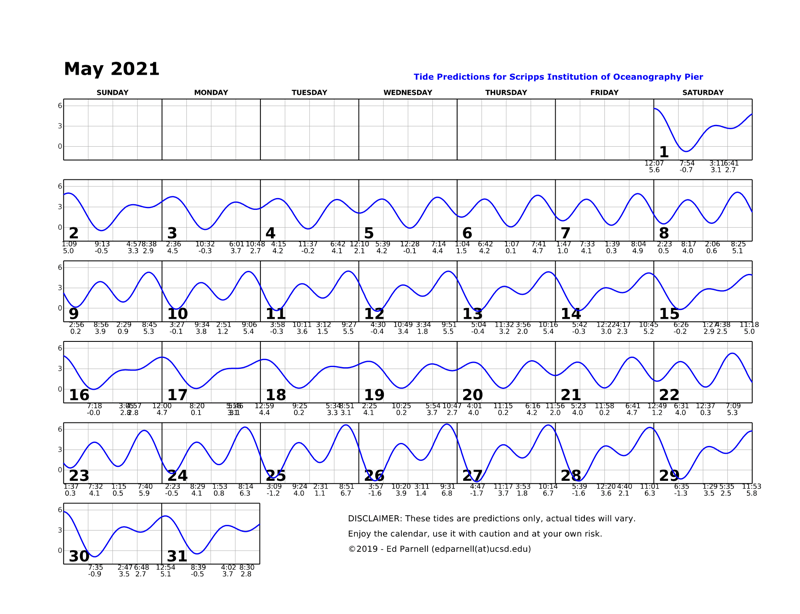