Have you ever imagined what it would be like to sail on the San Salvador back in 1542?

If you haven’t been aboard the Maritime Museum’s replica of Cabrillo’s flagship, we encourage you to see this wonderful ship and get a feel for what it was like to sail on her back in the 16th  century. Try to imagine approximately 80 people onboard for a two-year journey.

As mentioned in the ebinder document “A Quick Way to Interpret the San Salvador” the main deck is where most of the people slept, cooked, ate, became sick, and worked. It was a very crowded space. Imagine what it would be like living on this ship in thoseconditions.

The San Salvador was the largest of the three ships that set out in 1542 as part of Cabrillo’s expedition; the other two were the La Victoria and San Miguel. But the San Salvador was only 74 feet long at the water line, a small ship when you consider all the people and supplies on board. 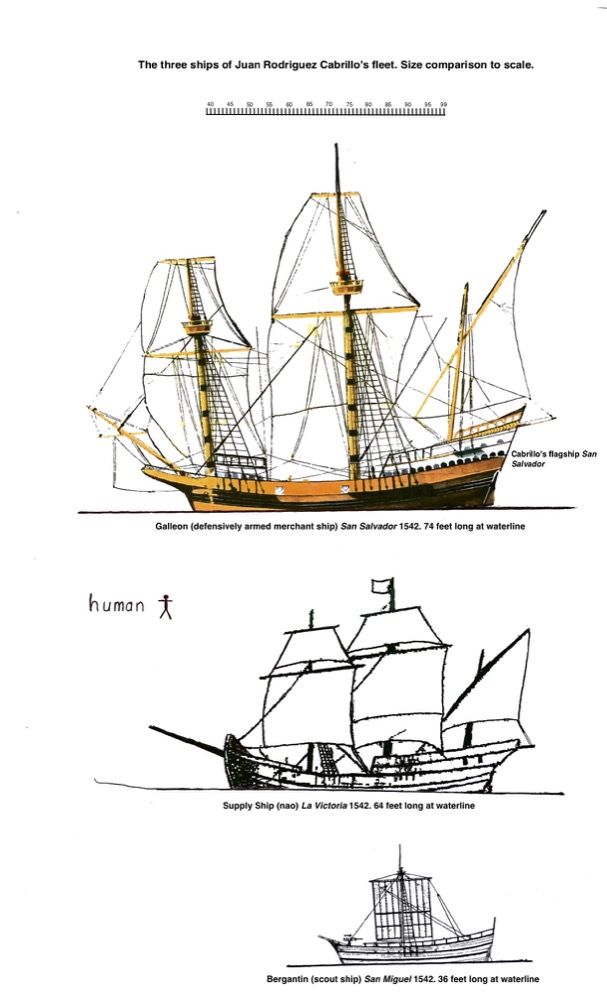 Cabrillo National Monument offers us the chance to get a better idea of the San Salvador’s size.

As different types of ships pass through San Diego Bay, we can capture photos of the San Salvador as it passes alongside other ships.

So how does the San Salvador compare to modern nuclear powered submarines based at Ballast Point? In this photo, only a small portion of the submarine is seen above water, but at 300+feet, modern submarines are much larger than the San Salvador.

The refurbished Military Bunker at Cabrillo has a spotting scope that visitors can look through when they tour the bunker. One of our volunteers was able to capture the San Salvador through this spotting scope as it rounded the Point—it’s a truly awesome photo, and a reminder of how small the ship is by modern standards.

Despite its small size, the San Salvador played a significant role in exploration and navigation along North America’s west coast. Perhaps the voyage would have been different if Cabrillo had a bigger ship—it might certainly have been more comfortable for the crew (imagine the impact of a small and crowded vessel on daily life—using chicken coops for benches, sleeping with someone else’s boots as your pillow, and the sounds of men snoring mixed with the waves). But they were still able to observe weather patterns and currents (leading directly to the start of trans-Pacific trade), and to survey the coastline and make contact with the area’s indigenous people. So in terms of the San Salvador and her crew’s impact on history, size really does not matter. 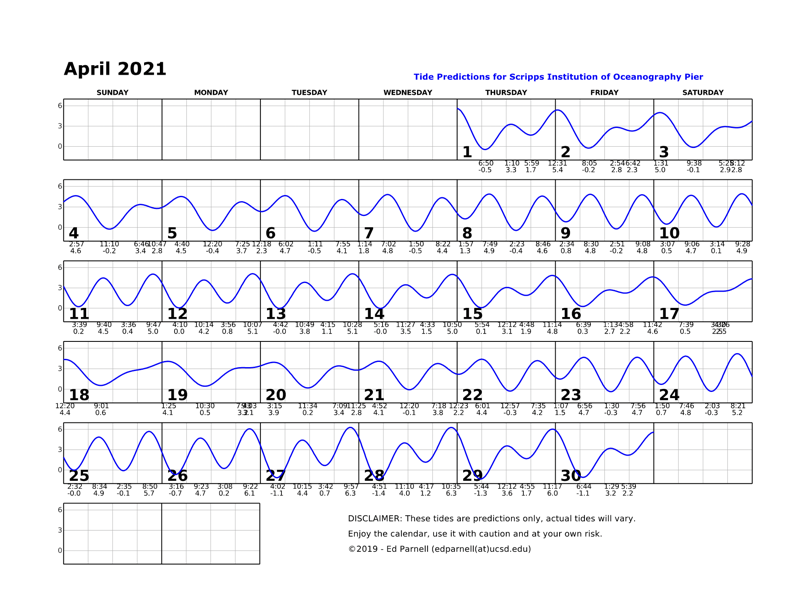