Size: They can grow to 8 cm and almost always have five symmetric arms

What do they eat: They feed primarily on small crabs, though chitons, snails, clams, barnacles, brittle stars, and urchins have also been found in the diet. Their method of feeding is unique among sea stars. Rather than grasp their prey from below with their tube feet, they capture prey on their top surface using pedicellariae. These parrot-beak-like appendages are set into cushions surrounded by the larger multi-colored spines on the animals’ top. When prey is sensed, the cushion is raised above the level of the spines, and the “jaws” clamp shut. Prey can be held immobile for some time before being transferred under the animal and eaten.

What eats them: They can be eaten by sun stars

Interesting Facts: Like all species of sea star, this species can occasionally break off (and later regrow) one of its arms, but has less tendency to discard its limbs than most sea stars in California.

The common name comes from the brilliant coloration of species. The spines may be purple, orange, or blue with red tips 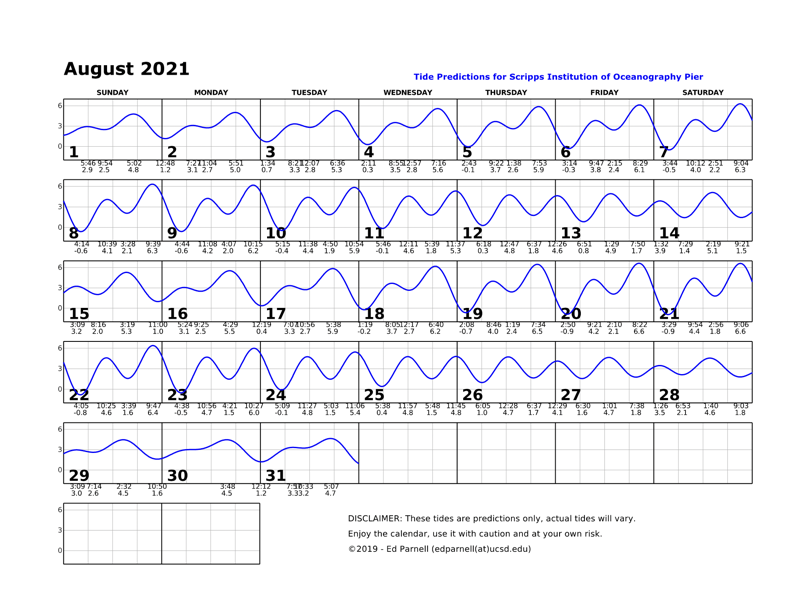