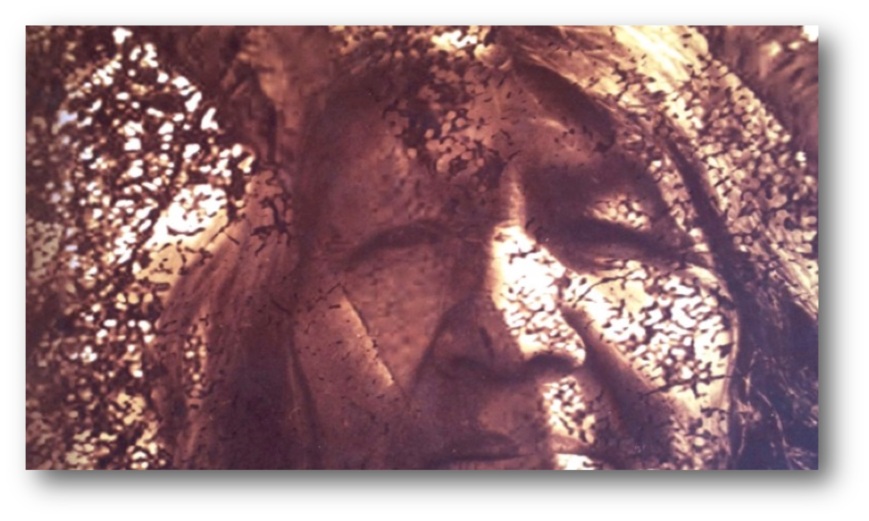 Expressed in Western European terms, for more than 12,000 years before Europeans arrived to this region of the world, the Kumeyaay people have inhabited their traditional territory, which is now commonly called “San Diego County” and “Imperial County.” It is astonishing to realize that the Kumeyaay people were living and thriving in their traditional territory long before the pyramids in Egypt were built.

Today, San Diego and Imperial Counties are both located in (superimposed on) the traditional territory of the Kumeyaay Nation. Sycuan is one of 13 Kumeyaay Bands indigenous to the Kumeyaay territory. Indeed, there are a total of 18 Indian peoples or “Bands” in relation to the county of San Diego, more than to any other county in the United States. 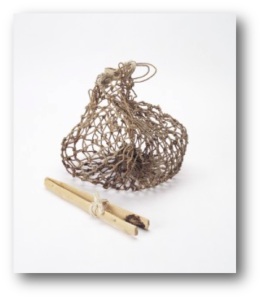 The Kumeyaay people have lived and prospered in the beautiful and moderate climate of the Kumeyaay territory. Their ancestral lands from the Pacific Ocean to the sand dunes just west of the Colorado River, and some 60 miles north and south of the boundary line between Mexico and the United States.

The traditional Kumeyaay were skilled hunters and innovative agriculturalists who achieved a sophisticated and scientific understanding of the plant and animal life, and waters of their territory. The Kumeyaay ancestors maintained a spiritual way of life on the basis of their own language, cultural knowledge and identity, all of which are very much honored by contemporary Kumeyaay.

An important event in Kumeyaay history is the landfall of Juan Cabrillo, an enigmatic Portuguese explorer who, in 1542, sailed a ship bearing a Spanish flag into Kumeyaay territory. In 1769, Spanish soldiers and Catholic missionaries, including Father Junipero Serra, founded a Spanish Presidio (fort) and Catholic mission on Kumeyaay lands, which the Spaniards and Catholic Church claimed for Spain. These events mark the beginning of the destruction of the traditional Kumeyaay way of life, and the vast majority of Kumeyaay lands, both along the beautiful coast and inland, being overrun by non-Kumeyaay.

A resilient people who greatly valued their original free way of life, the Kumeyaay powerfully resisted the foreign invasion of their territory. In November 1775, for example, over 800 Kumeyaay came together and burned Mission San Diego de Alcala.

Through the generations since first white contact, the ravages of deadly diseases, such as small pox and measles, decimated great numbers of the Kumeyaay people, thus making it much more difficult for the Kumeyaay to defend their original liberty.

With Mexico’s defeat of the Spanish empire in 1821, the Kumeyaay had to contend with Mexican pretensions to Kumeyaay lands. Upon the transfer of power from Spain to Mexico, from the perspective of the Mexican government all Kumeyaay lands were transferred from Spanish control to Mexican control. According to the Kumeyaay people, however, Kumeyaay lands still rightfully belonged to the Kumeyaay nation, and for several more generations they were able to successfully defend most of their territory.

Tragically, from the establishment of Mission San Diego in 1769 through the end of the Mexican-American war in 1848, the Kumeyaay population declined dramatically, from nearly 30,000 to approximately 3,000. In 1850, California was admitted as a State of the United States. The period from 1850 until the end of post-Civil War reconstruction was one of the worst times in Kumeyaay history. Between 1851 and 1852, federal treaty commissioners negotiated 18 treaties with Indians in California. However, due to pressure exerted by California state government officials, the U.S. Senate refused to ratify the treaties, thereby leaving the Kumeyaay lands and territory unceded or relinquished by the Kumeyaay. 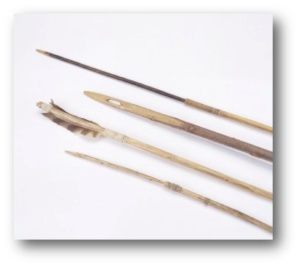 At California’s first State Constitutional Convention, those assembled voted to eliminate the Indians’ right to vote because they feared the potential power of an Indian vote. In 1850, “An Act for the Government and Protection of Indians” was enacted by the first session of the California State Legislature. This law set the tone for Indian-White relations to come.

The act ensured that, “in no case shall a ‘white man’ be convicted of any offense upon the testimony of an Indian or Indians,” and whites “would be able to obtain control of Indian children.” This section would eventually be used to justify and provide for Indian slavery. Furthermore, if any Indian was convicted of a crime, any White person could come before the court and contract for the Indian’s services, and in return, would pay the Indian’s fine. This law was widely abused to use Indians as laborers. With passage of the Government and Protection Act of 1850, the State of California forced itself on the Indians, with the goal of exterminating the Indian nations and taking millions of acres of rich Indian lands and resources.

In 1875, after generations of terrible mistreatment of the Indians, the United States government, under the leadership of Ulysses S. Grant, signed a Presidential Executive Order setting aside specific lands in San Diego County for the exclusive use and residence of the Kumeyaay. The current 640 acre—one square mile—Sycuan Indian Reservation in Dehesa Valley was included in Grant’s Executive Order.

True, the beautiful Kumeyaay ancestral lands secured for the Sycuan Band of the Kumeyaay Nation were remote, harsh, and not well suited for farming, but the Sycuan people—because of their endurance, resilience, and intelligence managed to survive. In 1891, with passage of the Act for the Relief of the Mission Indians, the United States recognized the sovereign status of the California Indians. Today, the people of the Sycuan Band of the Kumeyaay Nation stand proud, making the most of their relatively small reservation land base. Mindful of their rich ancestral past, the self-reliant members of Sycuan are planning and working diligently for the benefit of their future generations. 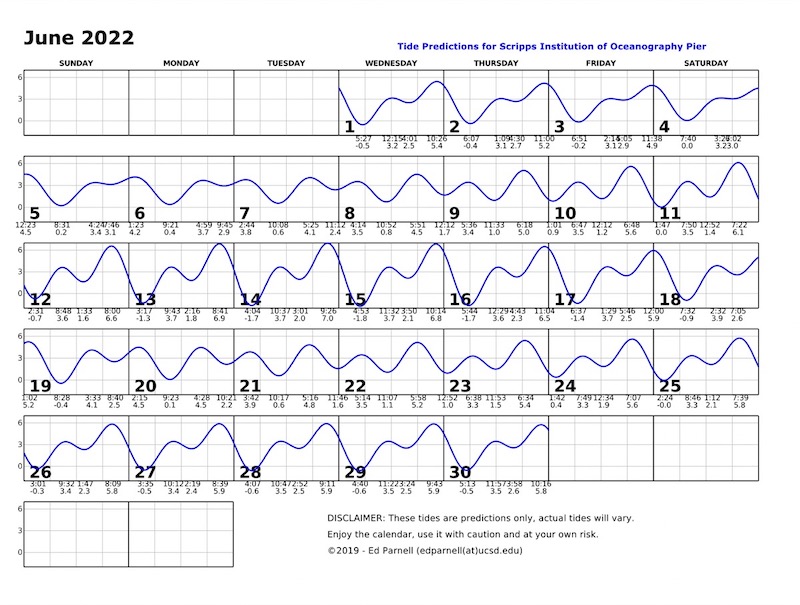