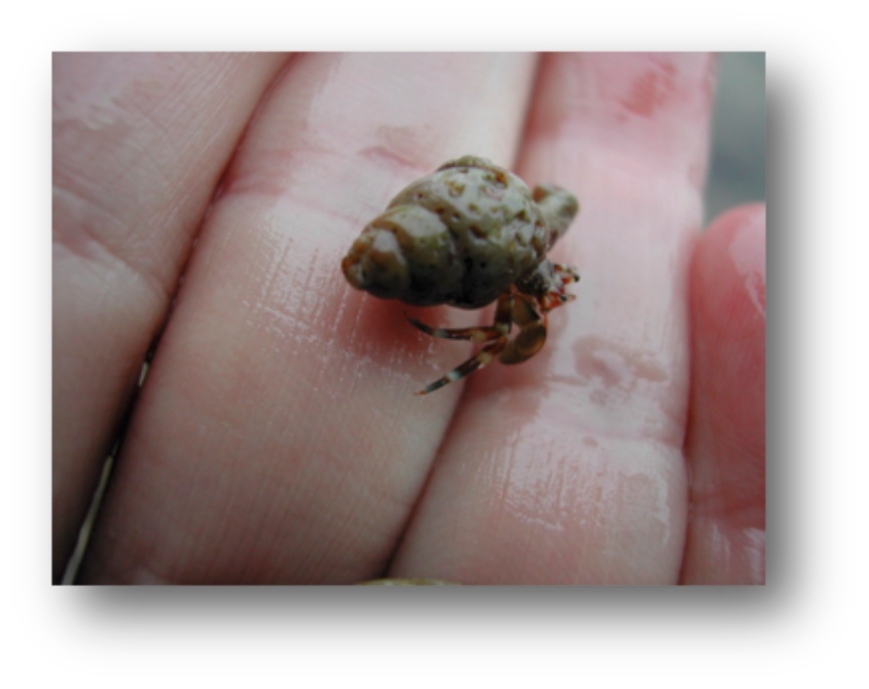 Where found:  Found in the shells of other animals, crawling around the tidepools.

Interesting facts:  Although hermit crabs often “fight” with each other, they are rarely hurt during this activity. Hermits are thought to be unable to digest large food items and are poor competitors against snails; they are therefore unlikely to kill a mollusc (such as a snail) for its shell. Hermit crabs must change shells to accommodate their growing bodies. If there is a lack of suitable shells, hermit crab populations could be affected.

Adaptations:  Hermit crabs have a modified body to fit into their borrowed homes.

Life history:  Egg baring specimens of P. samuelis have been found all year round in Southern California. While breeding, a male might carry a mature female around for a day, butting shells with her until copulation occurs. Copulation occurs when both animals extend almost entirely out of their shells for less than a second. The female carries the fertilized eggs on her abdomen where they are aerated with water by her appendages. 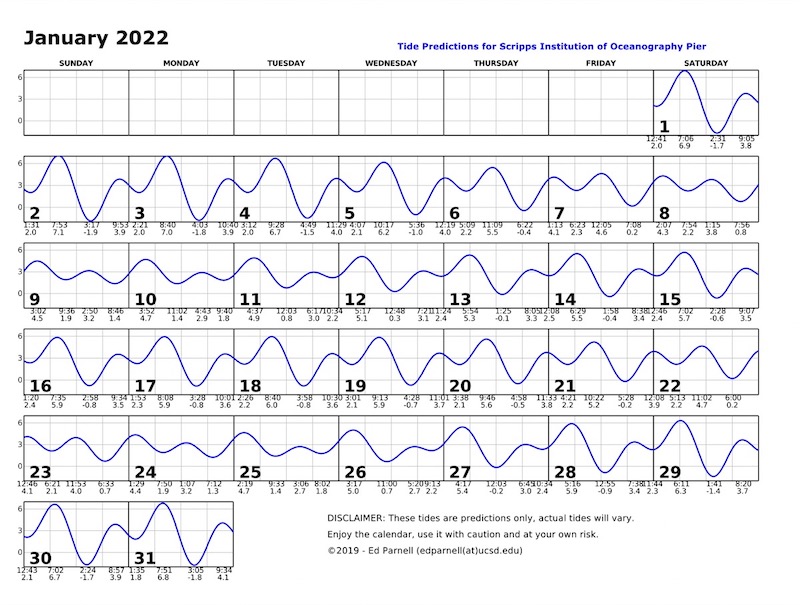