The House of Spain, Casa de España in San Diego since 1978 commemorates the Battle of San Diego Bay at the Naval Base Point Loma in San Diego on the 16th of this month, April, starting at 11:30 am.

The Fiesta will commence with a ceremony in which the 1803 flags of the United States and Spain are raised while the Navy band plays the National Anthems of both countries.  The 17th of March of 1803 is the date of the battle between the Real Fuerte de San Joaquin de Punta de Guijarros and the United States merchant ship, the Lelia Byrd.  After the ceremony of approximately half an hour, the Fiesta continues in the picnic area where members of the House of Spain, Casa de España in San Diego offers the delicious paella and tapas that you may enjoy by paying a small donation. Sangria, beer, soft drinks and water will also be available.  The Dance Group “Olé Flamenco” of the great collaborator and friend Doña Juanita Franco, will offer a dance program of the folklore of Spain.

In addition this year there will be stands in which the theme is “Spain in American”. Also the Navy is providing historical map and information displays and craft activities for children.

Enclosed is the program that will be distributed at the ceremony and the Fiesta Poster.

Place:  Naval Base Point Loma (at the end of Rosecrans St., San Diego) 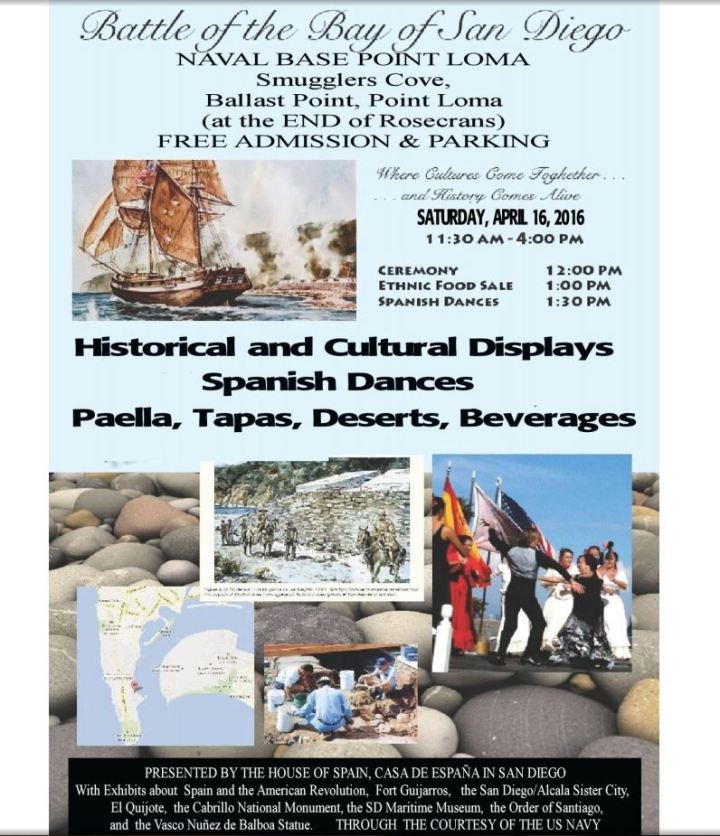 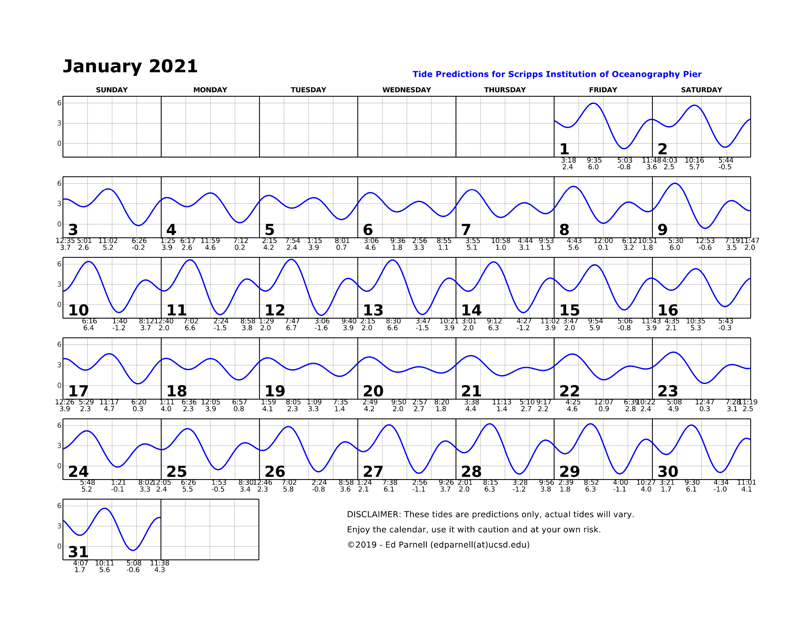