Last Saturday Nicole, the Scientific Program Coordinator, took the new TPERPs on a tidepool walk. During that walk, an octopus was nice enough to show itself to the TPERPs. Nicole talked about how the octopus is a solitary animal, which is why you never see more than one in a tank at an aquarium. The subject of how they mate came up (and we leave that to the reader to find out more).

However, that brought up the fact that there was an observation of two octopuses “mating” in the tidepools in 2015. Luckily a visitor (sorry I lost his name), was capturing video of two octopuses allegedly fighting. I was able to take some video too and the visitor was nice enough to send me his video. I have combined the video for you to view. You will see where one octopus is hanging on for dear life and the other octopus eventually pulls the octopus under the rock.

Octopus mating in the tidepools

Not being sure if the octopuses were fighting, we showed the video to Matt Nelson, a marine biologist with the City of San Diego, and asked for his opinion.

We asked Matt:
One octopus was sprawled on the left side of the rock. Another, larger one, was under the rock on the right hand side. The visitors were asking me if they were fighting. I gave the honest answer that I didn’t know. I thought perhaps they might be mating but wasn’t sure.

As we continued to watch the right hand octopus kept extending its tentacles out around the left hand one, as in reeling in a fish. Finally it grabbed it completely and pulled it under the rock.

Do you know if they are territorial?
Is it possible they were mating?

Either way it was cool to see that today.

He replied:
I showed the picture and video to a coworker who knows octopus behavior better that I. She said it was likely mating behavior where the male is reaching out to try and deposit a sperm packet. She also added that sometimes the male will sometimes just grab the female if she is not being receptive or to ensure implantation. However, it is extremely strange for this to be happening at low tide when they are so exposed. You are very lucky to witness such an event. Hope that helps.

Either way, the video captured a very cool observation in tidepools, reinforcing the fact that you never know what you will find in the tidepools.

Octopus fitting through a 1 inch hole 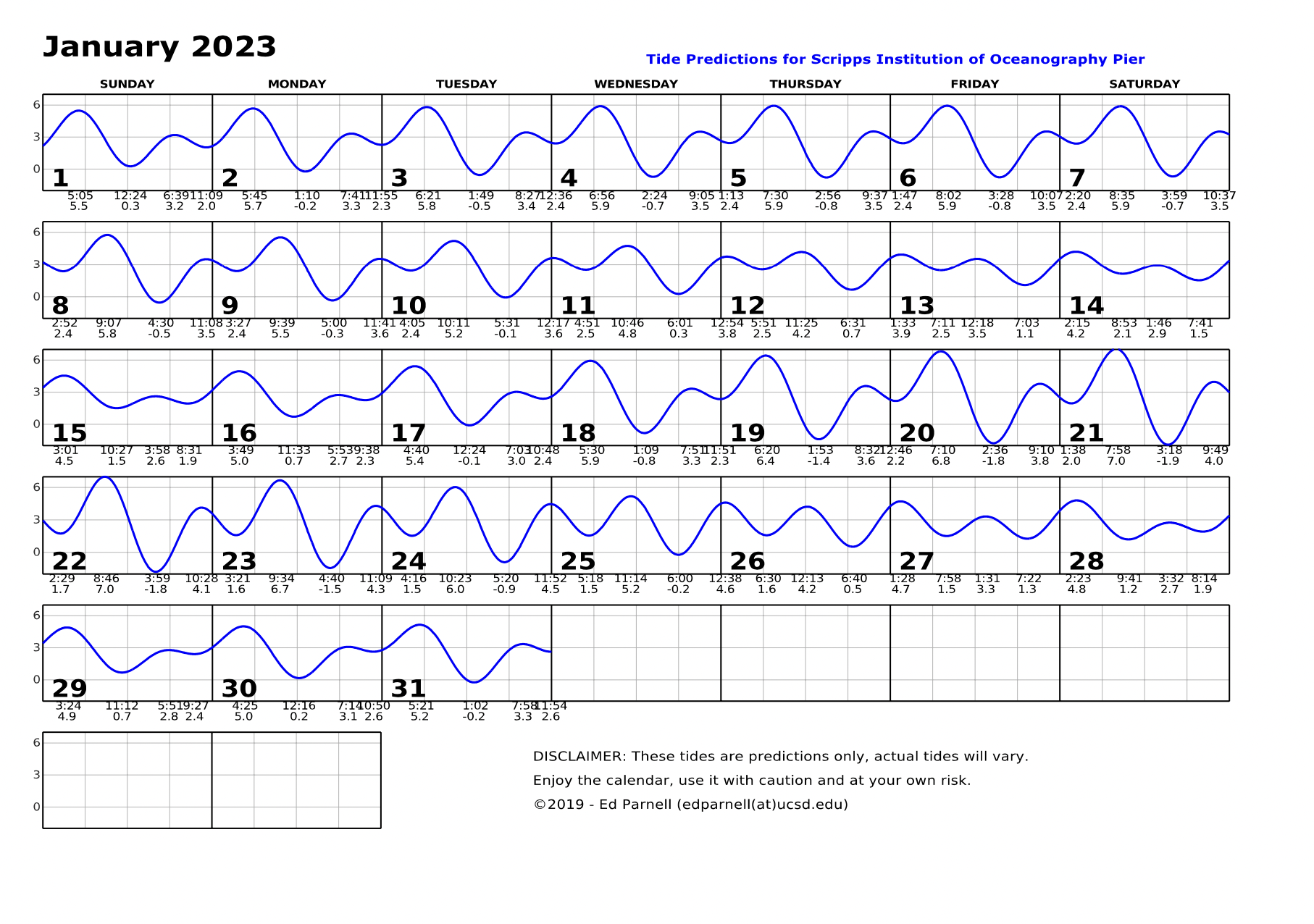