As long as yellow school bus and weighing as much as 20 cars, the eastern North Pacific gray whale is a gentle giant often seen breaching just off the California coast. As of 2016 the population consisted of 27,000 individuals, but around two years ago unusual numbers of whales started dying off, alarming scientists.

Since 2019, gray whales have been decimated by something called an unusual mortality event, or UME. A UME is an unexpected phenomenon during which a significant number of marine mammals die. So far, this UME has resulted in 378 confirmed gray whale deaths, and possibly many more that are unrecorded. This event continues.

Learn more about the Gray Whales in the ebinder. 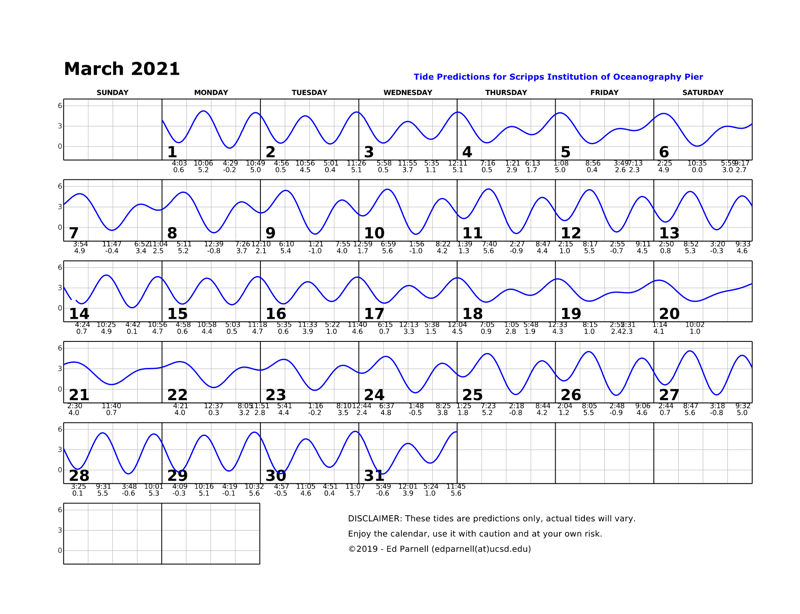