On November 9, the Channel Islands National Park Historic Preservation Crew began work to repair an area of concrete “spalling” near the entrance door.

Here is what happened: concrete is not waterproof, so water filters through it.  In the case of the bunker, rain tended to collect over the door which caused the water to soak through the concrete the most right there.

As in all concrete construction, the bunker’s concrete is strengthened by using steel bars.  The problem is that when this water reaches the steel, the metal rusts.  This rust takes up a lot more volume than the steel, so the rust pushes on the concrete until it splits. This is called “spalling” and can eventually cause large areas of the concrete to break off.  Spalling isn’t very photogenic, so this is the best picture I have of it, look at the left side of the photo.

During the week of November 4, 2019, the NPS restoration crew removed roughly 10 square feet of spall, and cut away all the rusted rebar underneath. Removing the damaged concrete is the only way to repair it; once it’s split, there is no way to reattach it.  A week later the crew replaced the iron rebar with fiberglass rods.  Modern fiberglass is strong enough to be a stand-in for iron, and these new rods will never rust.

On November 18, the crew masked, prepped, set forms and poured new concrete.  Just like painting, preparation is everything.

By the time you’re reading this, the new concrete should be fully cured and ready to stand for the next three quarters of a century.

You can visit the Bunker almost every Saturday (the exception is when there are five Saturdays in a month). The Bunker is scheduled to be open again on Pearl Harbor Day, December 7.

Learn more about the Bunker and the Base End Station.

One thought on “The Bunker Gets A Wall Repaired” 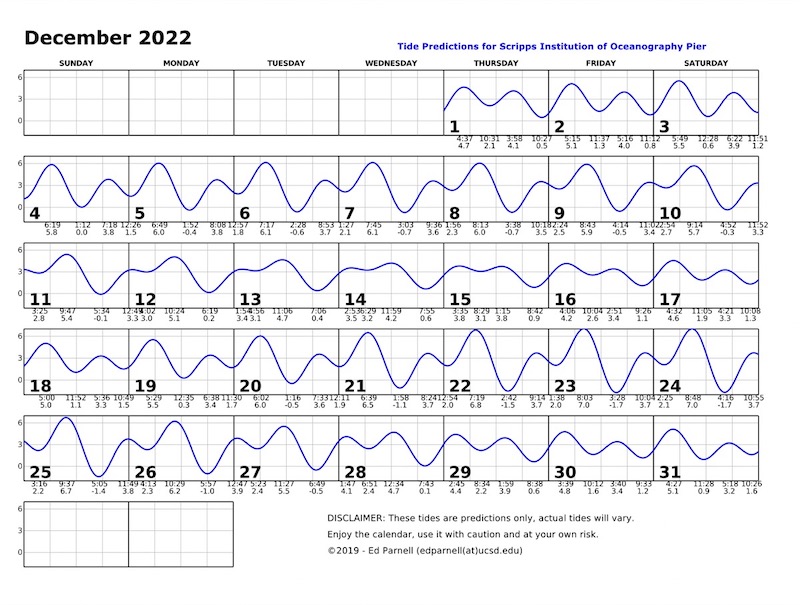